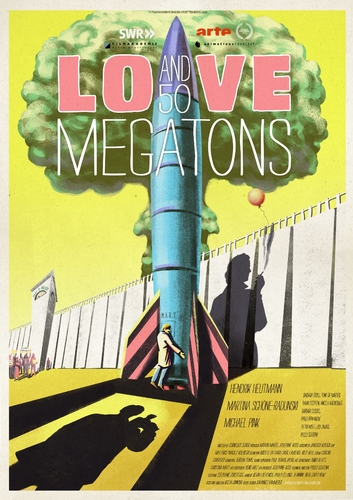 Location
DescriptionIn a fictitious world, a wall goes through a country and its city. Both sides face each other irreconcilably. The film tells the story of the 40 year old rocket scientist Paul who falls in love with a supposed woman. Who, like him, is not absorbed with the irreconcilable differences of both sides and do not want to decide for one side. The drama begins when the love relationship between the two becomes public. Mary is not an ordinary woman, but an intercontinental rocket, 30 meters high and weighing 110 tons with a 50 megaton nuclear warhead at its tip.
Contributor 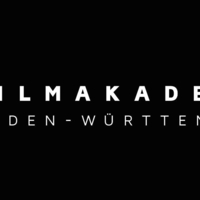