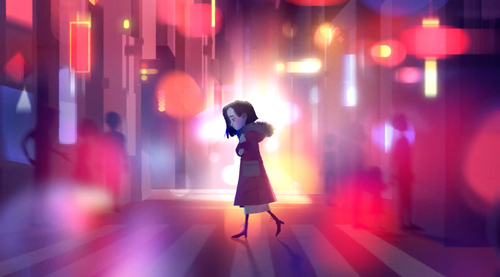 Location
DescriptionSpring Festival is the most important event in China, when families reunite in the town where the children grew up. At the film's core is the tradition of hanging a ‘Fú’ (meaning ‘blessing’) banner upside down, symbolizing "good luck comes", tying in to the overall campaign idea of turning traditional concepts on their head; in this case, 'home' coming to you rather than the other way around.
Contributors 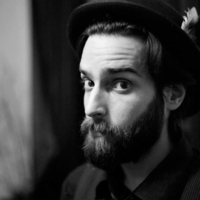 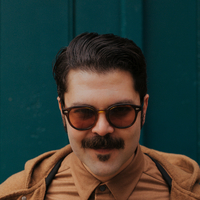 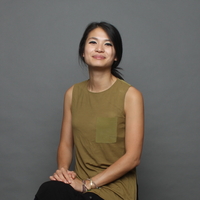 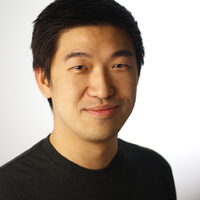