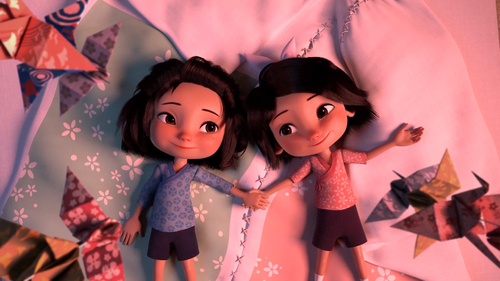 Location
Description"A Folded Wish" is a graduation short film created by 19 students who majored in the Digital Animation and Illustration courses in The One Academy of Communication Design.

Inspired by an ancient Japanese legend, "A Folded Wish" explores the influence of a wish shared by a pair of twin sisters, believing that the Gods would save them from their illness if they folded one thousand origami cranes. Referred to as 'Senbazuru' in Japanese, it is traditionally practised in hopes of recovering from an illness or as a symbol of peace at war memorials.

Set in the 1940s during the Shōwa era (post World War II) in Japan, the story laments the incurable tuberculosis that devastated the world. Many patients could only remain at home until they succumbed to the illness. This historical fact was used as the underlying background for the film.
Contributor 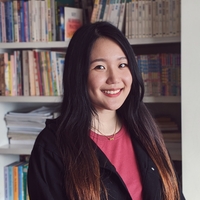