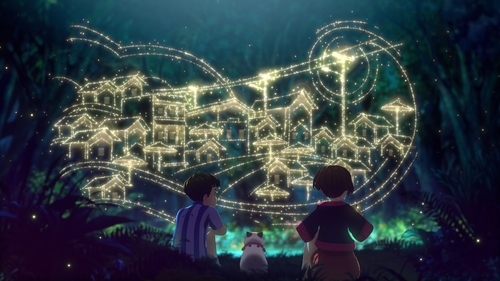 Location
DescriptionWe would like to present the aesthetic of Northern Thai culture in the past during the 1980s - 1990s. The story will be told through the eyes of 2 children who grew up during the age of Accelerated Rural Electricity Establishment, especially in the northern region of Thailand. You would see some notable cultural symbols and detail-oriented Thai art in the movie, such as Northern-Thai textile, Northern-Thai food, rural market, and Wichianmat cat.

We used mixed techniques between 3D and 2D animation in order to create a unique look that is different from any animation style all over the world. As we intend to display the charisma and uniqueness of Thai animation and pave the way for this specific style in the global market, which we’ve called ’Thai Anime.’
Contributors 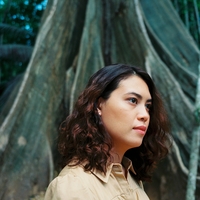 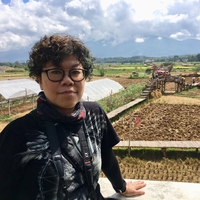 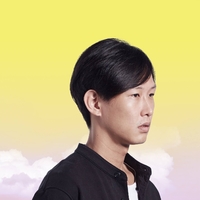 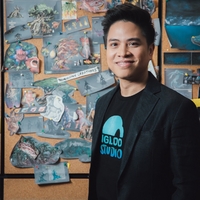 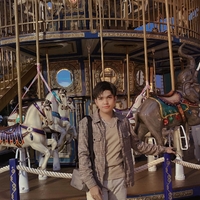