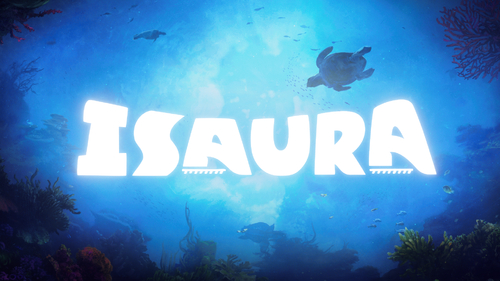 Location
DescriptionOur overarching goal with Isaura, on a technical level, was to render all the shots directly in UnrealEngine (using Sequencer) in order to shorten our feedback loop and increase the number of iterations we get to spend on each shot, and to build a pipeline that can be used for other development & commercial projects.

Isaura is a stylized 2D animation that relied heavily on separating complex hand-painted background artwork into layers in Photoshop, which was placed on cards or projected as textures onto 3D geometry and eventually imported into Unreal Engine via our “asset packages”.

The scenes were built in 3D using Autodesk Maya. We created custom tools to handle importing and exporting between Unreal Engine and Maya utilizing USD at its core. This enabled us to seamlessly transfer cameras, geometry, animation, and textures to Unreal without much manual setup.

While our aim was to render all the elements together for any given shot we did anticipate running into some situations where we needed to render certain elements separately, either to achieve a specific effect (in comp) or to overcome some technical limitation.

We used the Foundry Nuke to add the final finishing and to add bells and whistles where needed.
Contributor 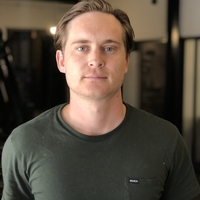