Location
DescriptionDirector Taylor Meacham and Producer Jeff Hermann share insights into the making of their CG animated short film, the latest entry in the DreamWorks Shorts program launched in November 2017. To: Gerard is a love letter from Meacham to his father - one that unifies his love for animation and the art of illusion.

In the film, we meet Gerard, who despite working in a post office his entire life, dreams of one day finding his audience as a famous magician, just like his childhood hero. With effortless dexterity that accompanies mastery, this delightfully overgrown kid practices magic every day with a special coin…a gift from The Great Vivonti.

When an inquisitive young girl named Jules wanders upon his practiced routine, she’s dazzled by his talents. With the help of his cherished coin, Gerard charms his first-ever audience member with an impromptu magic show. In this moment, two artists—separated by decades—unknowingly set off a chain reaction that will change both of their lives forever.
Presenters 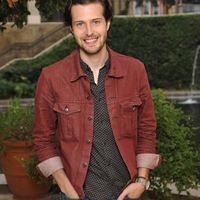 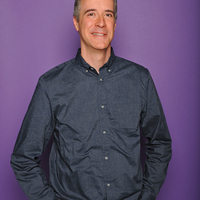