Panelists:
Mr. P Jayakumar is CEO of Toonz Media Group, one of Asia’s largest and most successful creative studios. He is an accomplished media and entertainment professional and an AVGC industry leader who provides strategic leadership and direction to the organization, as well as to the industry at large.

Mr. Vaibhav Kumaresh is Founder & Director of Mumbai-based Vaibhav Studios, which he launched in 2003. He is an animation filmmaker and has created some of India’s favorite animated content.


Mr. Rajiv Chilaka, CEO of Green Gold Animation, created Chhota Bheem, the studio’s iconic character which became the sparkling mascot of Indian animation, treading an illustrious journey into the hearts of millions of kids worldwide. He is often touted as India’s Walt Disney for his distinguished effort in the Indian animation industry.
Presenters 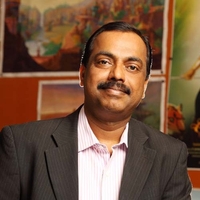 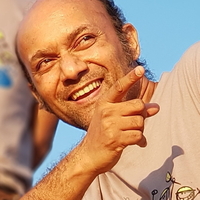 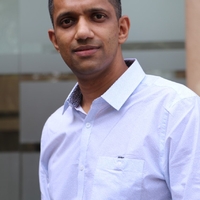 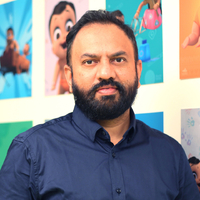