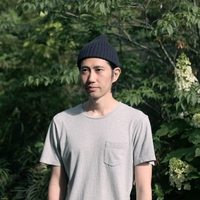 Biography
Toshiaki Hanzaki is a Tokyo-based director. He studied at Tokyo National University of Fine Arts and Music and graduated with a BFA(Bachelor of Fine Arts) in Moving Design(2005) and MFA (Master of Fine Arts)in Design(2007).After graduation, he became a freelance film director, designer and animator and lived in London from 2011 to 2013.
He has worked on the production of commercials, video projects and music video in Japan. He is especially well-known for a music video of one of the most popular Japanese Pop band, “Mr. Children”. His sophisticated and witty sensibility is evident throughout all his work.
Presentations
VR Theater
Last Dance