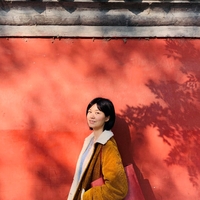 Biography
You has been at Pixar for almost 6 years, and after recently wrapping her work as a character designer on Pete Docter’s upcoming animated feature, Soul, has been working on another as yet named film at the studio. She previously worked as an artist on the Pixar shorts Wind and Kitbull.
Presentations
CAF - Panel and Production Talks
The Production of Opera