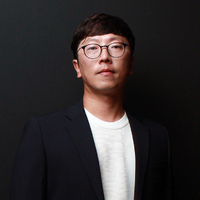 Biography
Tae Kyung You is an Assistant Professor in the College of Art & Technology at The Chung-Ang University in South Korea. He has spearheaded the visual effects for motion-picture venues, immersive media, and digital human. He created his own VR web-cartoon format, which is called ‘VR TOON’, directing
Presentations
Art Gallery
Nebula Go