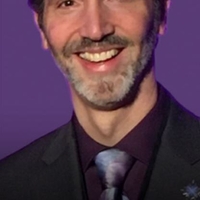 Biography
Jim Hasman has spent over a decade of his film career at Walt Disney Animation Studios. Within his career, Hasman has been the production manager of the animated features Ralph Breaks the Internet and most recently, Frozen 2, which is the #1 animated feature of all time. In his role as production supervisor, Hasman has worked on the film Frozen, overseen the effects team on Moana, and the animation team on Zootopia. His first project with Disney Animation was as production department manager for backgrounds and visual development on The Princess and the Frog.
Presentations
CAF - Panel and Production Talks
The Making of Once Upon a Snowman