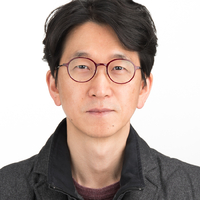 Biography
JONG WEON LEE was born in Seoul, South Korea, in 1966. He received the B.S. degree in electrical engineering from Ohio University in 1989, the M.S.degree in electrical and computer engineering from the University of Wisconsin– Madison in 1991, and the Ph.D. degree from the University of Southern California in 2002. He is currently a Professor with the Department of Software, Sejong University. His research interests include augmented reality, human-computer interaction, and computer vision.
Presentations
Poster
Creating Virtual Reality Cartoons from Traditional Cartoons